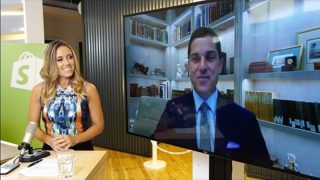 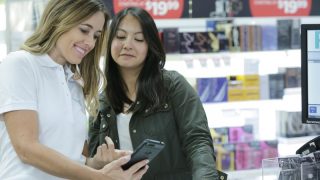 Canadians can now make contactless purchases with Android Pay (download app here). In fact, with just one tap, you can now use your phone to pay securely in at hundreds of thousands of stores and via some of your favorite apps. As a small business owner,… Read More 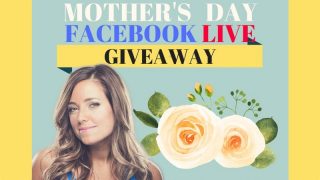 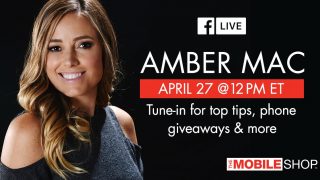 I worked with The Mobile Shop on a great Facebook Live event on April 27th at noon ET where I shared tips to help you choose the right phone and, along with my guest host Amir, answered your questions. There are FREE phones to be won, so be sure to … Read More 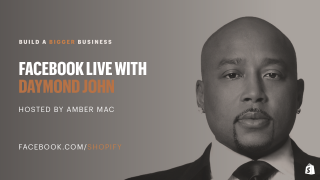 Eyeball is a community for amateur sports that connects athletes, coaches, parents, and fans through apps for iOS and Android and outreach activities like Eyeball’s team sponsorship program. Konnekt has worked with Eyeball Inc. since mid-2015 to help develop digital and content strategies and tactics, as well… Read More 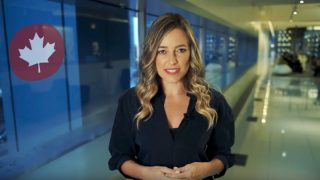 The Future of Mobile: Healthcare

Over the past few years, I’ve focused more intensely on my health.  With so much innovative technology in this space, it’s been both a personal and professional passion. At a meeting last year, I was chatting with the team at TELUS about TELUS Health.  While… Read More 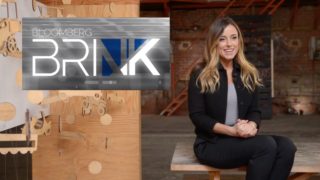 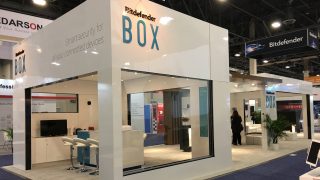 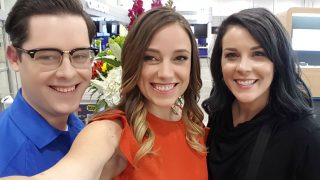 Try before you buy. That’s my tech shopping motto (not just this holiday season, but for a decade+). While we’re seeing a rise in online shopping (holiday spending in the US is expected to rise 18 percent this season), a lot of people still want to touch and feel… Read More

#BBQ win: "Popular grill manufacturer #Traeger is out with what it says is an industry first – an #AppleWatch app to not just view your grill’s temperature but actually control it." ...

Popular grill manufacturer Traeger is out with what it says is an industry first – an Apple Watch app to not just view your grill’s temperature but actually control it. The latest Traeger app for its WiFIRE connected grills also lets you set/change the probe temp, see your pellet level, timer, t...
View on Facebook
· Share

Today I joined our team of volunteers (along with

Our son has been singing this ice safety TikTok so

I think we've all developed new coping skills over

We hit the skating rink, hidden trail, and then Ri

Aaaaand we are officially LAUNCHED!!! Misinformat

Thank goodness for nature. Every day, we are carvi

What does the future of retail look like? This is

Where are you happiest? I'm back into the swing