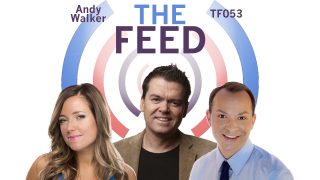 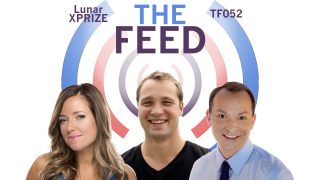 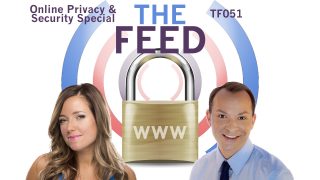 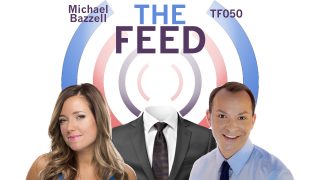 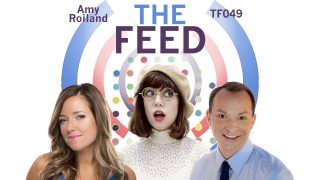 What social media giants are doing to counter misinformation this election

What social media giants are doing to counter misinformation this election These steps come after the saga of the 2016 presidential election.ByCatherine Sanz andCatherine ThorbeckeOctober 18, 2020, 2:50 PM• 17 min readShare to FacebookShare to TwitterEmail this article3:16NOTIFIED: Oct. 21, 2020Ca...
View on Facebook
·Share