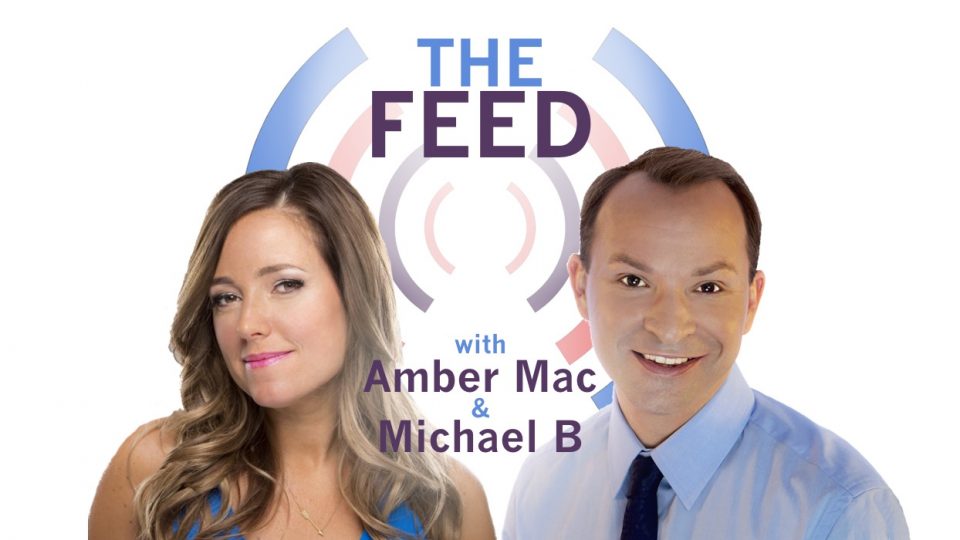 On this week’s episode of The Feed, We dive into do-it-yourself headphones for the perfect fit, Brittlestar coaches Olympic athletes on the secrets of Vine, and we debate what Google should do about fake reviews. Listen to the episode through the Podbean player above,… Read More

This week on The Feed, Amber and Michael talk to Hak5’s Shannon Morse on how to build your own drone and how much you can save by building your own. Plus, Pierre Le Corf tells us why he sold everything to travel the… Read More