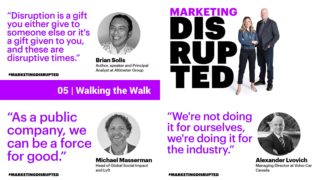 Corporate social responsibility (CSR) is no longer a nice-to-have, but a must-have in any marketing strategy. Brent and Amber talk to Brian Solis, author, speaker and Principal Analyst at Altimeter Group, about the role that CSR plays in reinforcing brand purpose, employee engagement and how to embed CSR in an… Read More 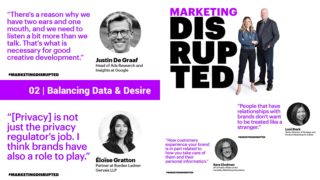 Amber and Brent talk to Justin De Graaf, Head of Ads Research and Insights at Google, about how the tech giant makes its money and drives the global economy. They ask him a simple question: How should marketers best use Google? Justin shows them how data can be used to… Read More 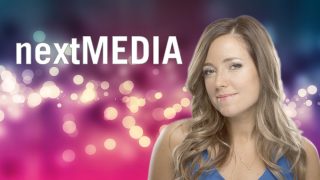 Genumark is one of the largest and most experienced companies selling promotional merchandise and corporate uniforms and apparel in Canada, servicing national accounts such as CIBC, Microsoft Canada, Telus, and others. MGImedia prepared a robust social media strategy, including targeted platforms information, competitive analysis, campaign design, staffing, and… Read More

Canada Goose are makers of the world’s top extreme outerwear. Konnekt developed a long-term social media strategy to bring together its community online. Following the launch of an independent blog and branded social media infrastructure, Konnekt integrated all of these aspects into an entirely new web presence for Canada Goose,… Read More