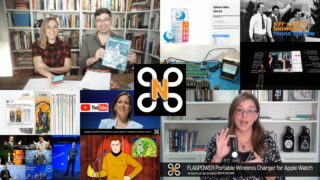 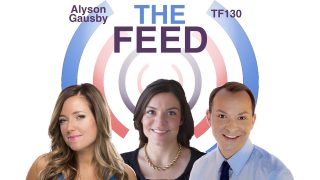 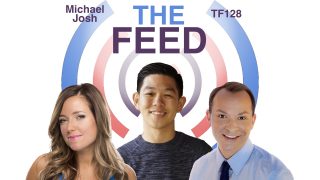 TF128: We learn how to awaken your inner Jedi using augmented reality for the ultimate Star Wars battle. Plus, James Anderson from FORREC explains why virtual reality is the next step in designing theme parks. Also on the show, GadgetMatch’s Michael Josh joins us to talk about what to expect… Read More