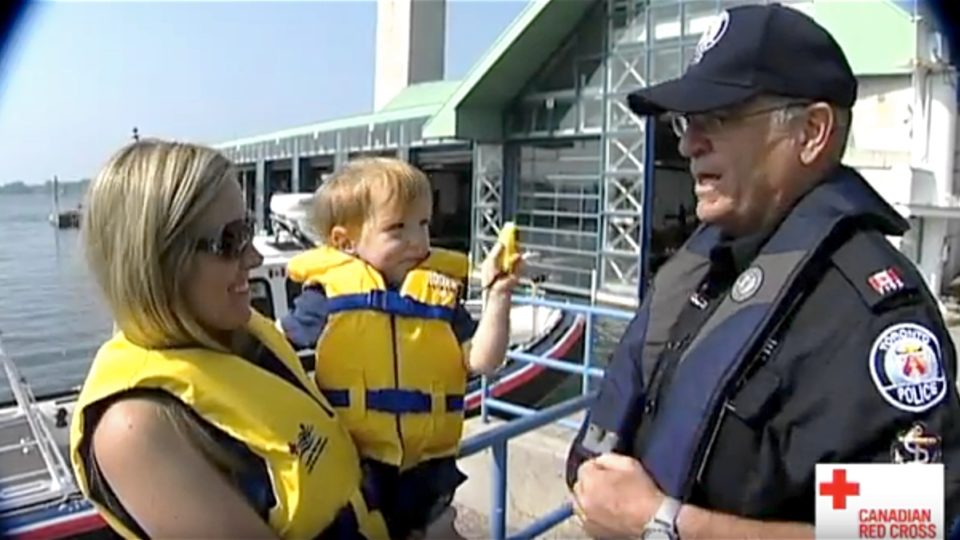 When I first jumped on Twitter back in February of 2007, I was immediately excited about participating in 140-character real-time conversations. In those days, there were plenty of interesting exchanges taking place, but the platform was not known for breaking news. On January 15 2009, that all changed.

That afternoon US Airways Flight 1549 made an unpowered emergency landing on the Hudson River in New York. Instantly, my feed was filled with tweets and and photos about this aviation miracle. If there was a breaking point for breaking news on Twitter, this was it.

Two years later the Canadian Red Cross approached me, among others, about how they could further leverage social media to raise awareness about worldwide disasters. Soon after, they put together a team of individuals from across the country who could help them when they needed it most.

This task force is a great example of how social media can help during breaking news when disaster strikes and I’m honoured to be involved.