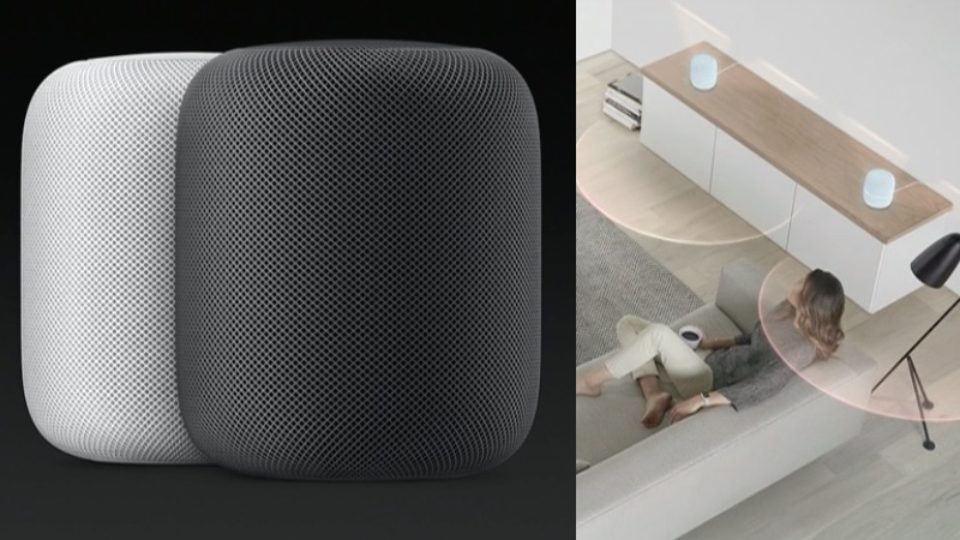 Apple’s annual Worldwide Developers Conference keynote usually brings more under-the-hood info than a lot of people are interested in, so we’ve boiled Tim Cook’s keynote down to a few key areas so you don’t have to wade through a two-and-a-half hour video to find the best bits (heads up, the phrase for today’s keynote is “machine learning” – comes up dozens of times).

The most exciting news, and the only completely “new” hardware announcement, is Apple’s new Siri-controlled speaker. The sleek looking 7″ speaker will be available in white or space grey this December (starting in the US, UK, and Australia – no Canada, Apple?) for $349. What can it do?

The smaller iPad Pro has gotten an upgrade, including a 20% larger screen size that will accommodate a full-size onscreen keyboard while keeping its one pound weight and providing a lower priced option at $649. Both iPad Pros (the new 10.5″ and the 13″ versions) will have improved displays that can accommodate HDR video, as well as doubling the refresh rate to 120Hz for a smoother visual (and Apple Pencil) experience. The new iPad Pros are available for order immediately.

The next version of iOS will be available this fall and includes some nice updates (including a ton of iPad Pro features, including drag and drop, and updated dock, and a decent-looking app switcher), the most interesting (to me, at least) are the following:

Check out my take additional announcements for the Apple Watch, Apple TV, and desktop Macs (plus Augmented Reality and the iMac Pro)! 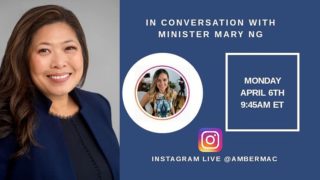 Small businesses across the country are struggling right now. I’ve seen all your tweets, DMs, and comments. While there are extensive new federal government measures in place to support your organizations during COVID-19, there are also a lot of questions. After all, Canada is home to more than 1M… Read More 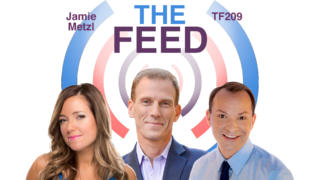 TF209: Jamie Metzl, author of Hacking Darwin: Genetic Engineering and The Future of Humanity, answers the big questions about biology, technology, and our DNA. Plus, CEO John Porter reveals how BarterPay can help businesses through the pandemic. Also, Babbly CEO, Maryam Nabavi, discusses how their tool uses A.I. to help… Read More 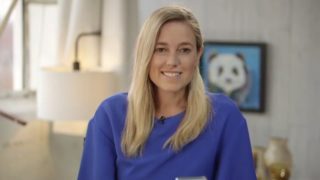 4 Apps & Tips to De-Stress at Home

Presented by GROHE Canada. I can’t imagine going through this pandemic without technology. It can help us to stay connected, add structure to our days, and provide helpful de-stressing activities. If you’re struggling to find moments of calm during this chaotic and uncharted time, take a deep breath and… Read More