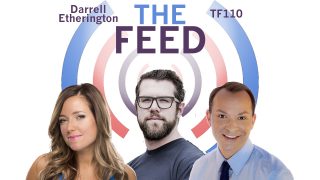 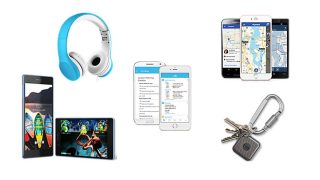 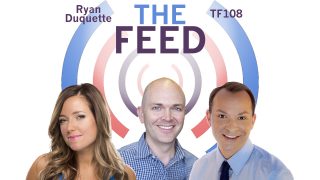 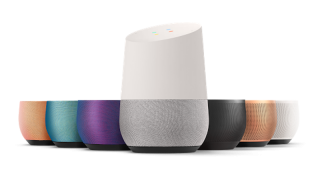 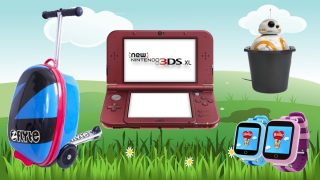 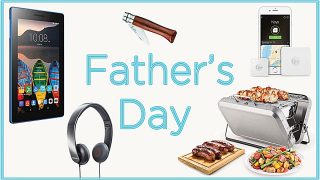 With Father’s Day just around the corner, I wanted to share a few of my fav gift ideas for the dads in your life. Tile (4-pack ~$70) If your dad misplaces his keys or phone on a regular basis, give him one of the most useful tech trackers around. Read More 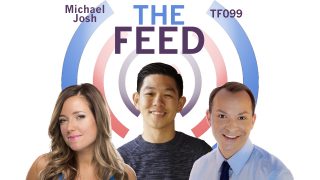 TF099: We chat with the CEO of Elepho about their Kickstarter project eClip, which is raising money and awareness to use technology to prevent hot car tragedies. We also speak to the founder of Brit & Co., Brit Morin, about building a creative community of dreamers and doers. Plus, we… Read More 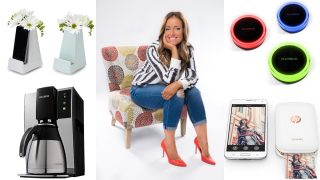 I recently did a quick search for Mother’s Day tech gifts, and I got the feeling that many of the articles were written by men. Let’s just say there are quite a few laptops, gaming systems, and portable chargers on the lists I found. While these items are all important, there are… Read More