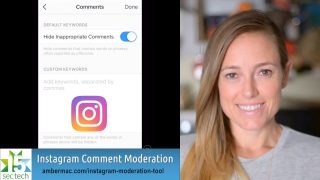 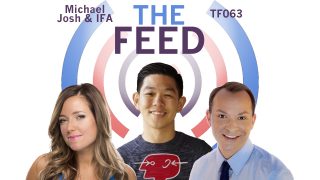 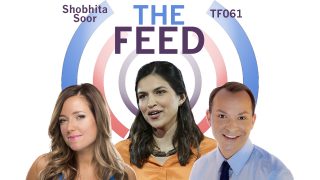 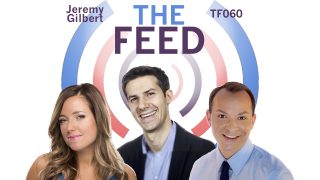 We talk robot reporters with the Director of Strategic Initiatives at the Washington Post, Evan Jones tells us about interactive storytelling with Together Tales, plus we find the solution for the perfect translation with Ludwig. Finally, Gary Vee’s new “TV” gig, Planet of the Apps. Listen to the episode… Read More 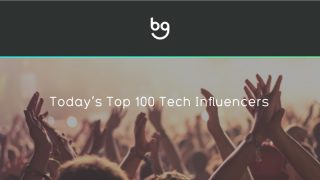 "Transparent solar cells to create its ClearView Power windows, a kind of 'solar glass' that can turn sunlight into energy without needing the bluish-grey opaque panels … to turn practically any everyday glass surface into a solar cell." ...

This company wants to turn your windows into solar panels

What if every window in your house could generate electricity? One Redwood City, California-based startup thinks its technology can achieve that by transforming the way solar power is collected and harnessed.
View on Facebook
·Share