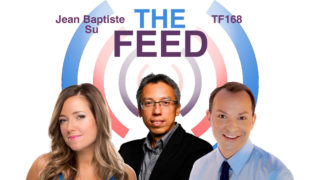 TF168: We talk to Jean Baptiste Su from Atherton Research about Samsung’s foldable phones, which are slotted for development in the next year. Also, marketing expert, Christopher Penn, predicts the future of marketing using artificial intelligence. Plus, we have Tamer Rashad, CEO of HumTap, join us to share how their… Read More 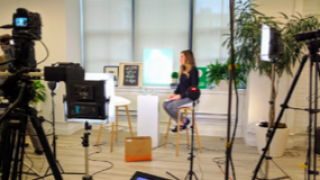 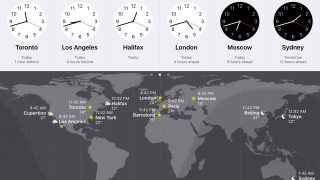