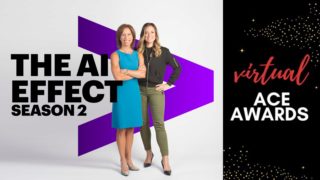 I’m so happy to announce that The AI Effect podcast series that I co-hosted with Jodie Wallis at Accenture Canada won Gold for Best Marketing Communications at Monday’s Achieving Communications Excellence (ACE) Awards Gala! The awards (presented by video due to COVID-19) are part of ACE’s… Read More 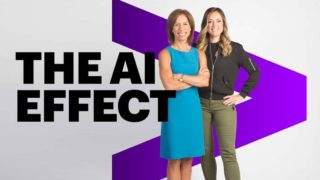 I’m excited to announce the launch of Season 2 of The AI Effect podcast. This season my co-host, Jodie Wallis of Accenture, and I interview guests including Prime Minister Justin Trudeau, Joelle Pineau of the Facebook AI Research Lab, Toronto Mayor John Tory, and many others about the challenges and… Read More 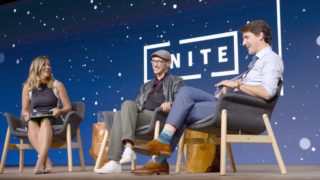 Shopify is an e-commerce platform that powers more than 600,000 stores around the world, has more than one million active users, and boasts $55B sold using its software. At their… Read More 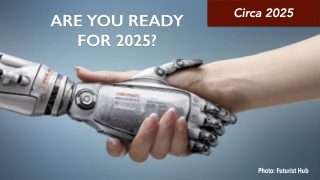 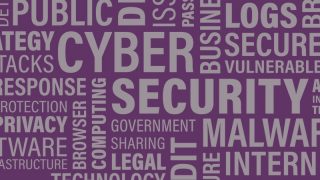