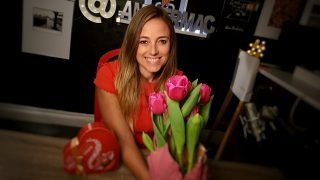 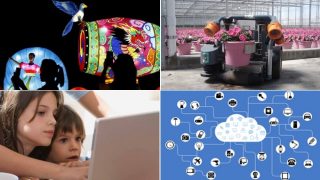 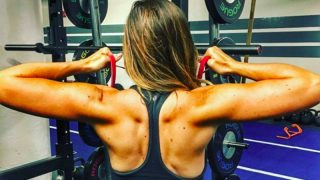 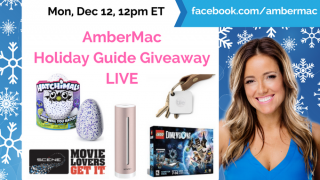 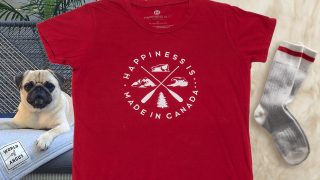 Who doesn’t love online shopping? You can be on-the- go or on the sofa, and then, like magic, a package arrives on your doorstep in days. All you did was click or swipe. Even more exciting is the vast selection of new indie shops online selling unique items.  Technology has made it… Read More 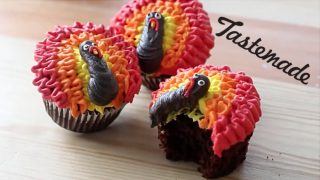 You’ve probably seen a Tastemade video or two shared in your Facebook feed. Yes, these are the recipes that make you drool at first glance. Even better, for a cooking novice like me, the instructions are always easy to follow. Take this Cranberry Bread Pudding, for example. There are just… Read More 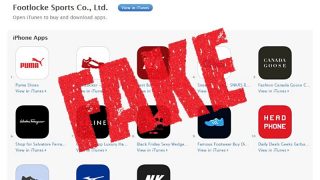 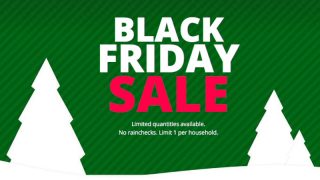 There are a couple of key times of the year to shop for the best deals in tech.  Black Friday and Cyber Monday are always winners, but January and February also offer up some excellent discounts.  If you’re keen to get your buying in before the holiday season, many of… Read More