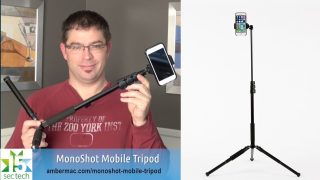 The MonoShot is an incredibly handy piece of equipment to really transform your mobile photograph and videography work. MonoShot is super portable at 1.9 lbs and a folded-up length of only 19.5″, and it’s essentially three key components: a sturdy tripod bottom with telescoping legs and four different positions to get the stability… Read More 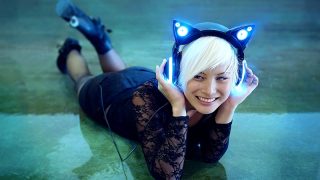 We’ll be doing a lot more product reviews over the next few weeks as part of the AmberMac Holiday Guide, but to kick things off, we thought we’d take a look back at three cool products we’ve covered in the past year that haven’t made it over to the AmberMac.com… Read More 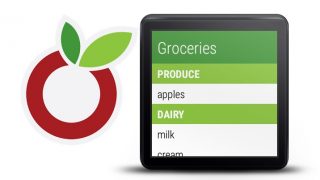 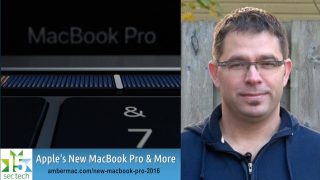 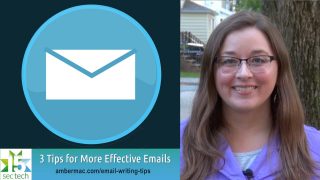 Email is a necessary evil in today’s work world, and there is still a lot frustrating about the experience. For instance, do you ever get a reply to an email you sent where you were asking for specific information or a certain response, and then you wonder why the person on… Read More 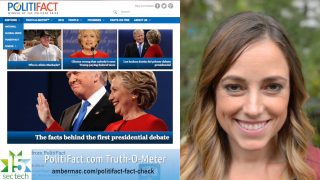 The US election is coming up fast and the debates are in full swing. During this campaign especially, I’ve heard from so many people who just want an unbiased place they can go to fact check the many claims of candidates and their parties. Thankfully, we’ve got the Pulitzer Prize-winning PolitiFact.com website to… Read More 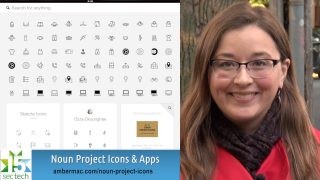 Finding the perfect icon to represent something on your website or design project can be hard, but a community of dedicated designers and illustrators is aiming to make it a lot easier. The Noun Project is a searchable database of icons created with one purpose: to try to provide a simple… Read More 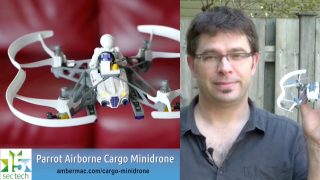 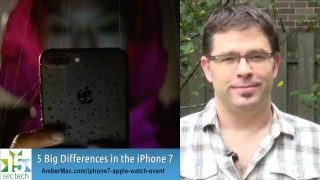